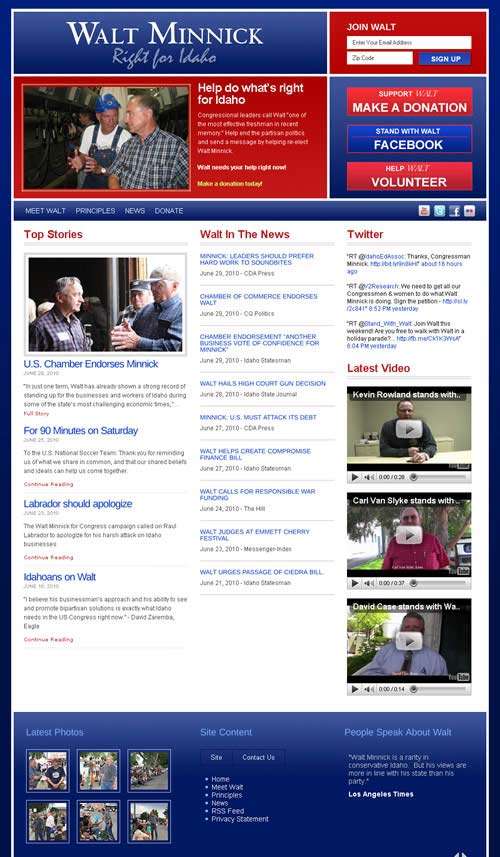 Campaign website for Walt Minnick’s 2010 campaign.  Minnick was challenged by Raul Labrador who ultimately defeated him by a 51-41 margin in the November 2nd, 2010 election.

If you need for a great-looking, mobile-friendly, professional website, we can help you quickly achieve your goals. 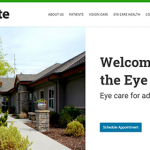